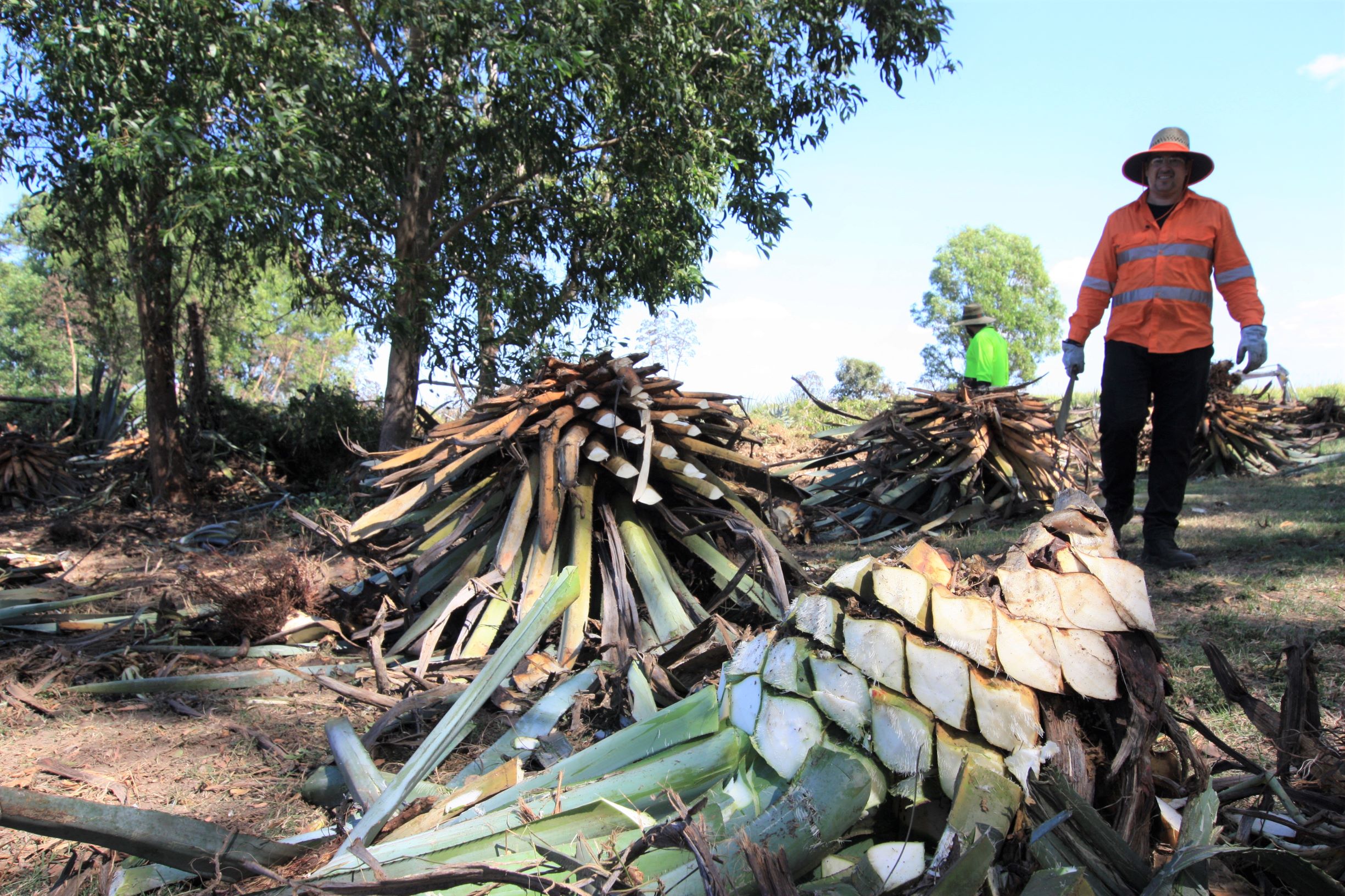 The path to creating Australia’s first and only Agave spirit category has been more than 10 years in the making.

In 2019 TSI purchased a largely uncared-for plantation on the edge of Lillesmere Lagoon at a sugar refinery in Ayr, north Queensland.

Approx 2,000 plants had been planted more than a decade earlier as an experimental crop but had evolved to be left largely untended during that time and were about to be ploughed in.

Over the course of two separate visits in August 2019 and June 2020, we took up a challenge and harvested the plants.

To establish that a distilled Australian Agave spirit was possible and importantly tasted great, TSI then embarked on a series of distillation trials to prove the concept.

Pups and bulbils were also harvested from these regionally-acclimated/naturalised Australian-grown plants and form the basis of our genetically-diverse plantings at Eden Lassie farm.

It’s this harvest that has set the course for the creation of an Australian Agave category of spirits. 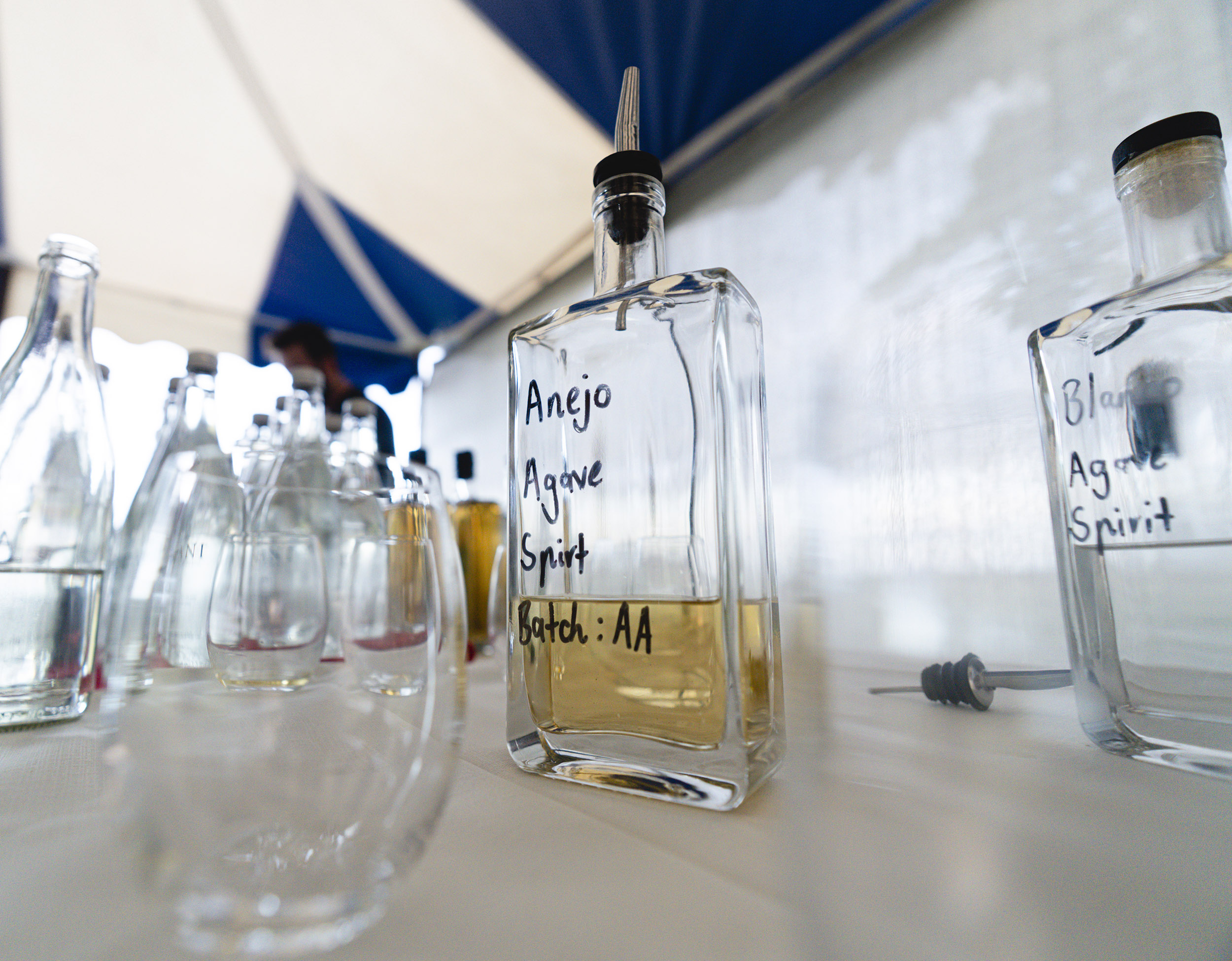 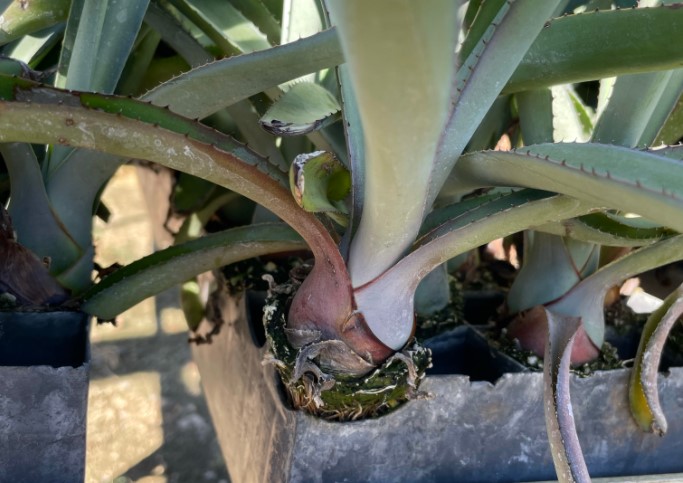 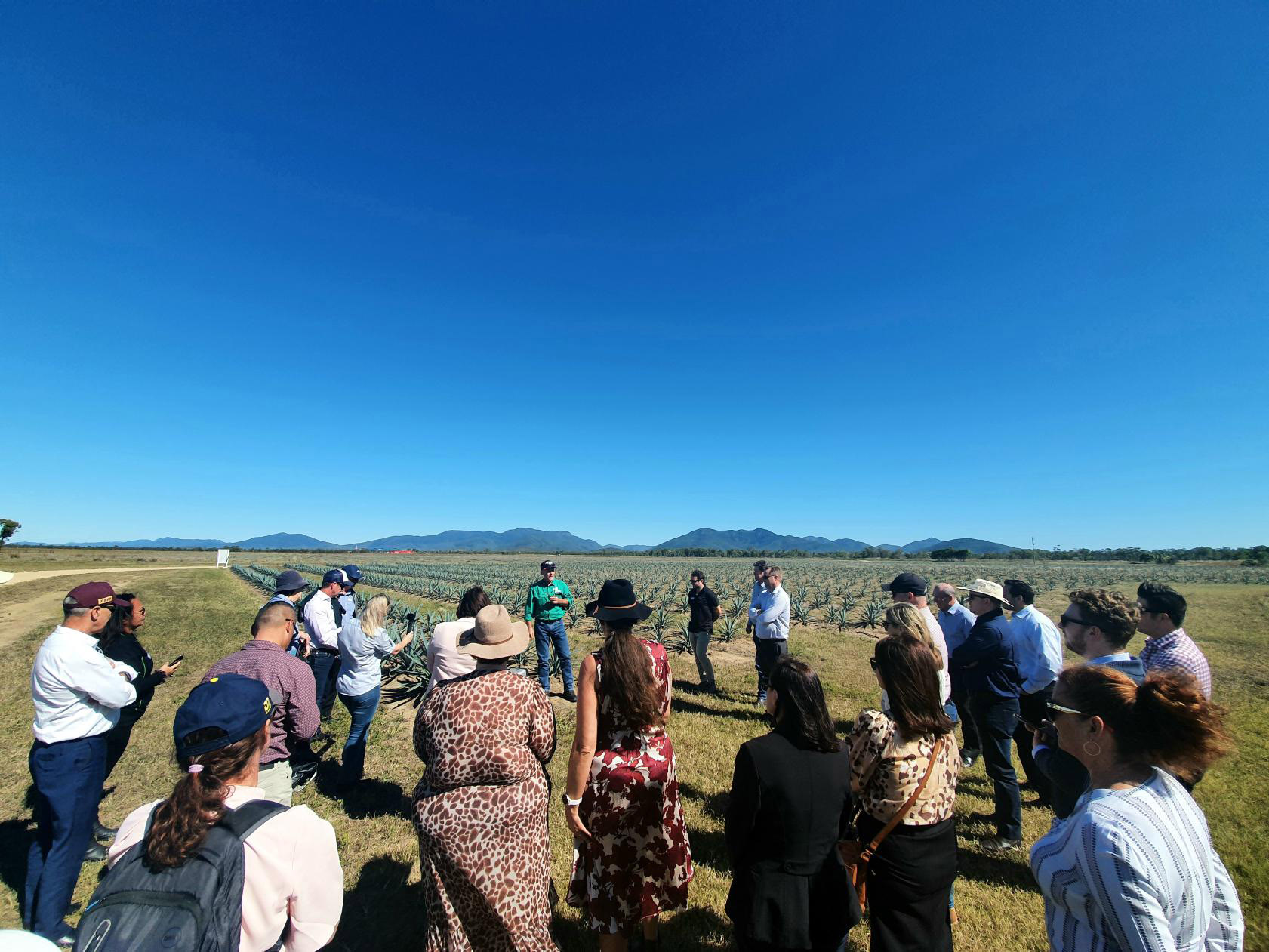