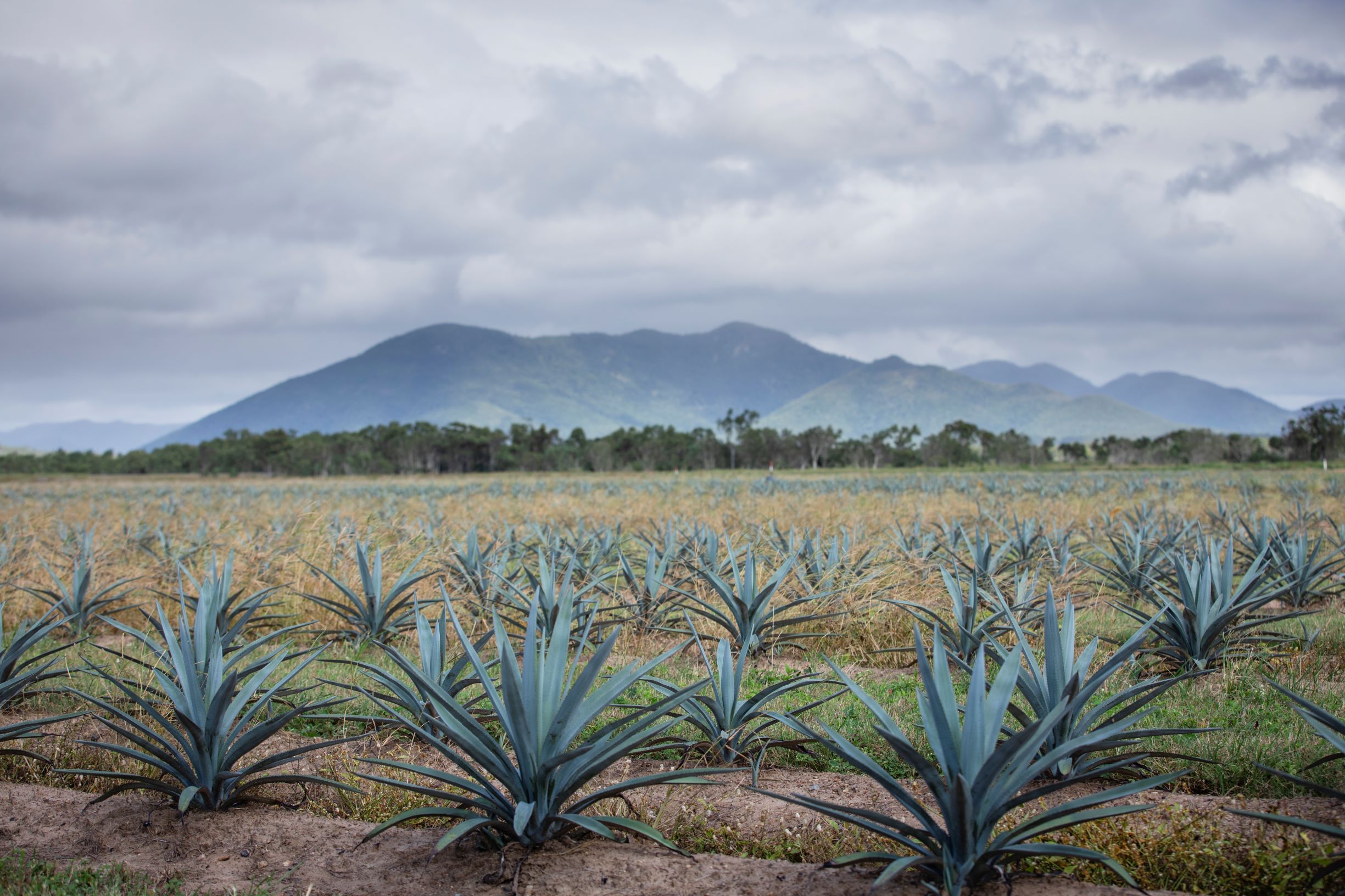 Similar to wine, our Australian Agave spirit possesses a uniqueness influenced by the location and seasons in which the plants are grown.

Our agave plants are the Blue Agave (Agave Tequilana Weber Azul) but have been acclimated to Australia, specifically Queensland’s Dry Tropics.

While the plants are the same species used in the distillation of tequila, the agave grown in the Dry Tropics have a flavour and character that is unique to the world.

We are in ideal conditions for growing agave, so much so that the similarities between the climate of the farm and the town of Tequila in Mexico are striking.

The farm, located 45km north of Airlie Beach and 40km south of Bowen, is situated at a latitude of 20 degrees south.

The town of Tequila in Jalisco, Mexico, meanwhile sits at a latitude of 20 degrees north and although it’s located inland and at a much higher altitude than the farm, there are a lot of similarities in the climate.

So while our plants and microclimate share many similarities to agave spirit’s ancestral home, our new Australian spirit has a character and intensity that can only be born from the uniqueness of the terroir of Queensland’s Whitsundays. 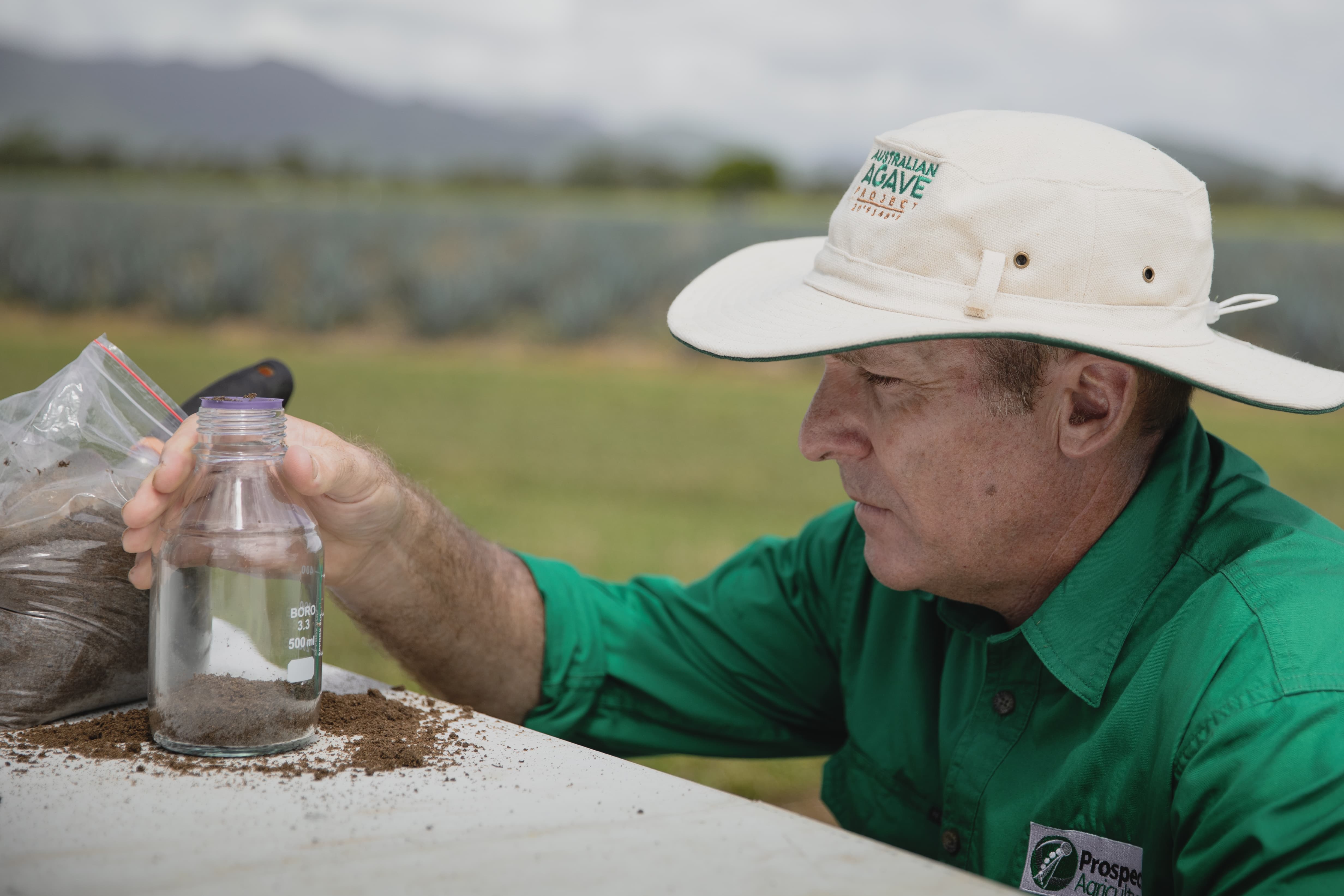 Location of Our Farm